What is Vaginal Steaming? – I Went To Indonesia To Try It

“I'll try anything once, twice if I like it, three times to make sure.” ~ Mae West

A few years ago one of my friends told me about a ritual she started doing to ease her menstrual cramps called vaginal steaming, also referred to as V-steaming, Yoni steaming, or V-spa. 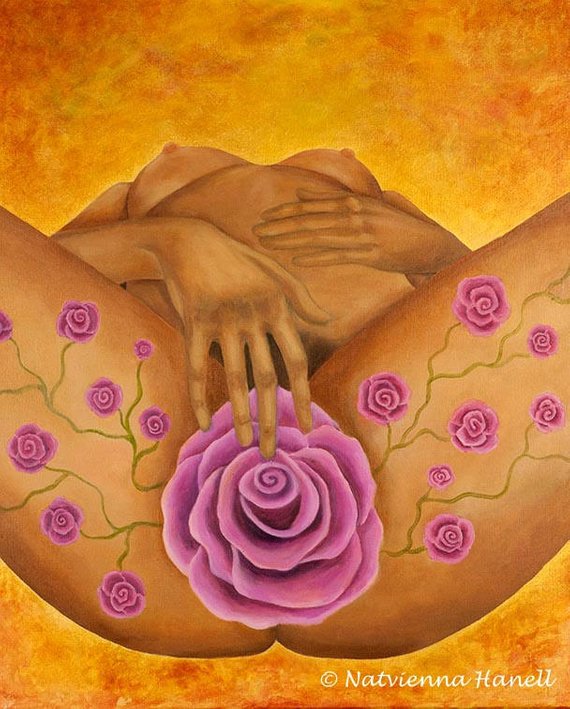 She found the ancient practice when she was introduced to Dr. Rosita Arvigo’s work.

She said women have been doing this ritual for thousands of years around the world in Africa, Asia and Central America.

Vaginal steaming is a ritual where a woman squats or sits over steaming water containing herbs such as mugwort, rosemary, wormwood, and basil.

Mugwort and wormwood are known to have anti-fungal and anti- bacterial properties.

The herbs used depend on the availability and the country where the ritual is being performed.

While I was in Singapore my girlfriends and I decided to take a day trip to Batam, Indonesia to try this practice.

Indonesia’s rich cultural heritage unavoidably includes a range of beauty regimens. From head to toe, sophisticated and simple there is something for everyone.

Ratus, is a traditional technique created for Javanese princesses to freshen and improve the health of their intimate area, as it’s believed to improve blood circulation by relaxing the pelvic muscles.

Traditionally, Ratus has been carried out using simple equipment and formulated from natural ingredients by steaming the intimate organ.

The process is to sit on a bench with a hole in it while vapor is released from herbs sprinkled on charcoal. The treatment lasts about 45 minutes.

The herbs used are akar wangi (vetiver), klabet (fenugreek), cananga and sandalwood, which is said to be useful for reducing vaginal discharge, relieving muscle pain, as well as acting as an antiseptic.

Our princess ritual ended with sipping of fresh ginger tea.

In Korea the ancient practice is called Chai-york, also believed to stimulate hormones to do their job, specifically in maintaining uterine health, regulating menstrual cycles, correcting digestive disorders and soothing the nervous system.

How Does Vaginal Steaming Work?

According to Dr. Arvigo, the tissues of the vagina are exceptionally porous and absorbent – the warmth of the steam works to soften and open them.

When the herbs are placed in hot water, their medicinal properties, including oils, are released and carried to the surface of the skin, where they are absorbed into the bloodstream and ultimately, into to the uterus.

Our ritual was not done with hot water – instead the herbs were smoked. It was the smoke of the herbs that our vagina was absorbing.

Would I Recommend It?

There are countless healing modalities to choose from, what works for one person doesn’t always work for another.

I personally didn’t feel any different after the treatment and neither did my friends. For us it was an all-natural painless procedure, though at times it felt a bit too hot for one of my friends.

I’ve also heard a few women experiencing burns and sometimes second degree burns from this ritual… I would say try with caution. 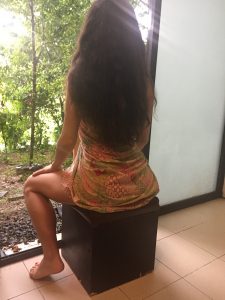 My friend who initially told me about this treatment swears by it as her menstrual cramps have completely disappeared.

The effectiveness of vaginal steaming isn’t limited to just eliminating cramps. She says women throughout history have been steaming their vagina’s to alleviate all sorts of issues such as:

Today, many women are rediscovering the practice of vaginal steaming though there are plenty of gynecologist who wouldn’t recommend it for various reasons.

Many cultures in ancient times treated illnesses with prayer rituals and herbal remedies. The supernatural powers of plants were the early scientific approach of ancient medicine.

Let me know in the comments below if you’ve tried vaginal steaming? If so what was your experience like?