I Asked An Indian Guru About Sex and Meditation

It stimulates your glands, exercises your pelvis, thrills your nerves, brings mind and body together as one, and culminates in an ecstasy in which there is neither past nor future nor separation between self and other. We need this as we need vitamins, proteins, water, and air. ” ~ Alan Watts

Throughout my spiritual journey from the ashrams in India, to Bali and 10-day silent meditations, one practice seems constant for reaching enlightenment – abstinence. 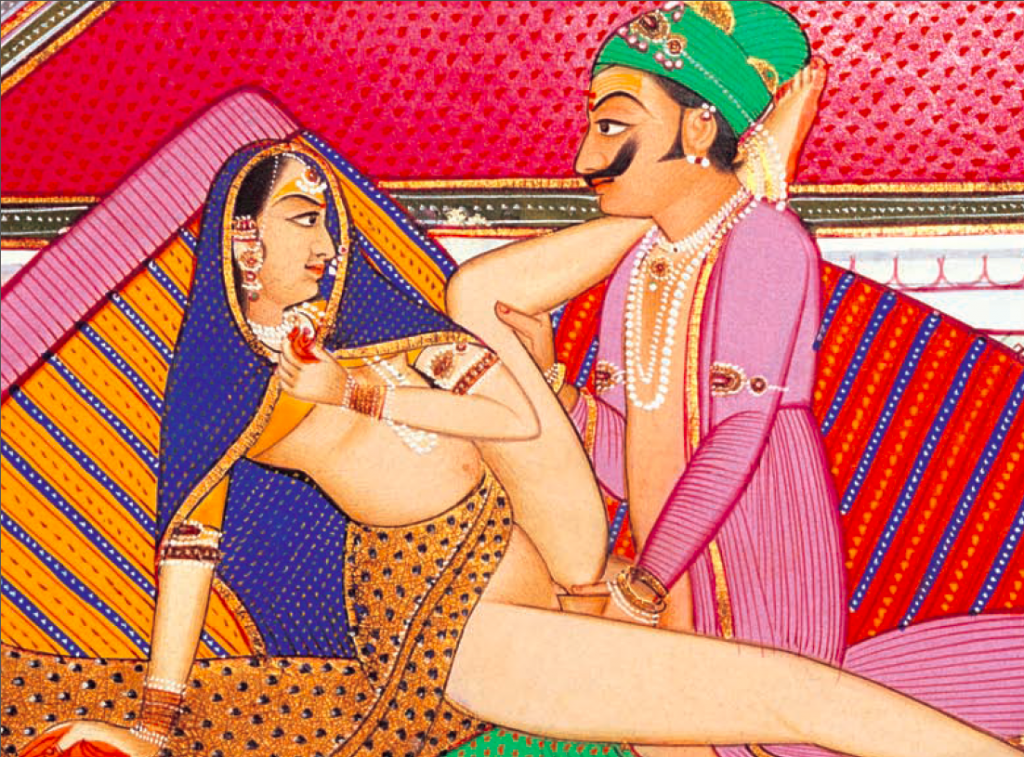 But, denying this basic human yearning may have some powerful repercussions. Whatever natural urges we repress at some point return – often times in a stronger form.

I’ve always thought there must be some way to integrate our sexual and spiritual in a way that nourishes each other.

Just look at the variety of Sexual Expressions we have available to us: 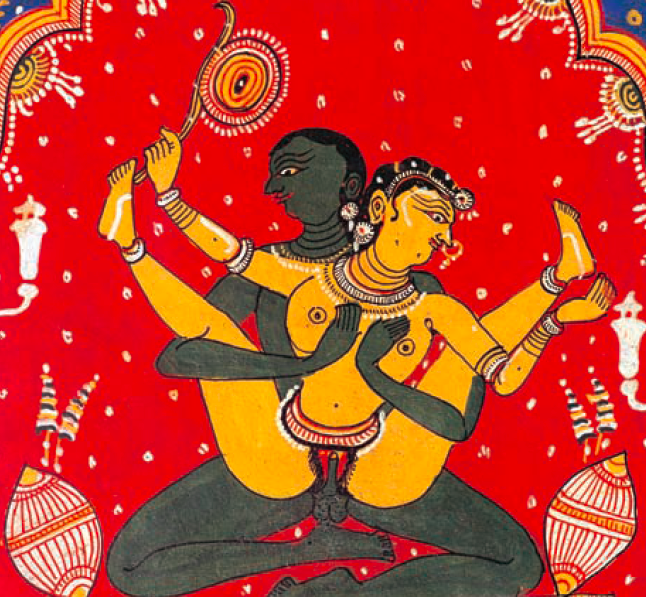 I’ve had sexual experiences that were as enlightening and transcendent as a deep meditation experience, so why do need to suppress this powerful energy to reach enlightment?

At different times throughout this journey I asked the ‘gurus’ leading the meditation the following questions:

Their answers were similar: “It’s a very powerful energy, and when you are doing any kind of spiritual practice it can distract you from your practice.

That’s why we encourage people not to engage in any sexual activities.”

In a way they are correct, as pure sexual energy is as unstable as dynamite and just as explosive.

It can transport us into uplifting states of bliss or throw us into the darkest depths of debauchery and emptiness.

But instead of teaching abstinence, why not teach integration?

The volatile and wild nature of sexual energy convinced some religious traditions to view it as a disorder to spiritual development, and to some degree this belief still continues. 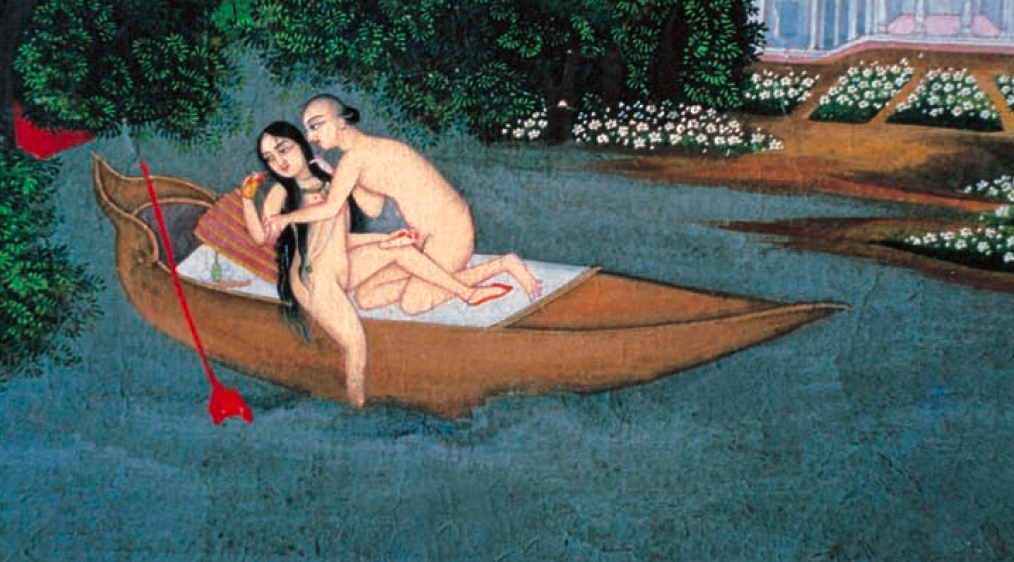 In her book Transcendent Sex “When Lovemaking Opens the Veil” the author shares the stories of everyday people who find themselves in different spiritual realms when making love.

Here is a short description of the book:

“What could be better than sex? How about lovemaking that sweeps people into new realities, producing altered states of consciousness a thousand times more powerful than the most earth-shattering orgasm?

Lovemaking so spectacular that it truly is a religious experience?

Transcendent Sex is not about the “Tantric method.”

It is about the best-kept secret in human history: that ordinary people, with no special training, can find themselves in different spiritual realms when making love — an experience so profound that nothing will ever be the same.

It is about sex that triggers episodes identical to the highest spiritual states — as described in the annals of shamanism, yoga, Buddhism, Christianity, Judaism, and Islam — including visions, channeling, reliving past lives, transcending the laws of physics, and seeing the face of God.

This revealing book tells of lovers who engaged in sex as usual and suddenly found the veil between the worlds torn open.

Transcendent Sex, like any other spiritual awakening, changes lives.

Atheists have become believers; long-standing psychological wounds have been healed; and the sexually abused have become whole.

These are the inspiring, incredible true stories of people who experienced an ecstasy and fulfillment beyond the borders of this world.”

During one of my meditations I had a very clear understanding of how our unconscious impulses can become priorities as that strong urge consumes us, which can be a great recipe for procrastination.

But, I am neither a fan of excess nor a fan of rigid rules.

It’s about being true to ourselves, celebrating and enjoying our beautiful bodies without denying it’s craving for pleasure.