The Chinese have had a difficult time defining and agreeing on what Taoism is for millennia.

Taoism is pronounced ‘Dow-ism.’ It’s sometimes defined as religion, philosophy, alchemy, a system of magical wisdom, or as a series of health practices similar to yoga.

The Chinese word Tao means “the way, the path.” Tao refers to the way of the universe – the way things are.

As a spiritual system, Tao means the way to achieving a true understanding of nature, our mind, and reality. The way of living in harmony with the changes of Nature.

Over the centuries many branches of Taoist teachings grew, integrating the various activities to one’s daily life.

There has always been arts and sciences devoted to honoring the sacred and sexual self.

Chinese sexual arts and practices have been part of Taoism from its earliest records of over 4,600 years ago.

Taoist sexual masters believe that sexual energy is the most powerful human energy. 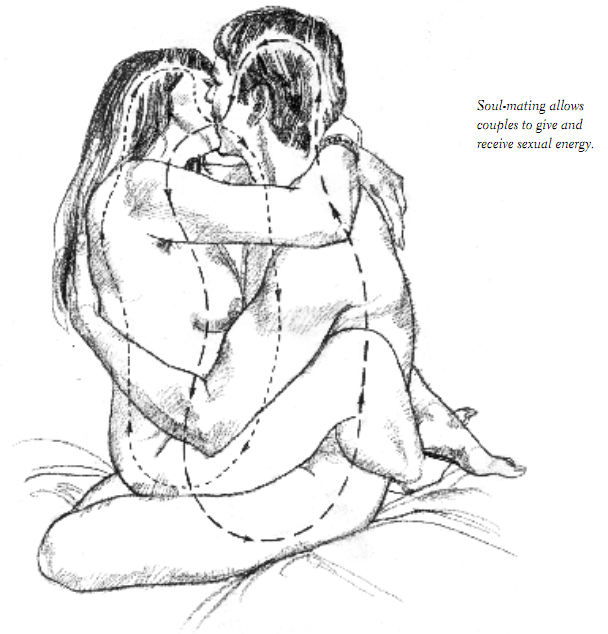 For Men they believe, his sexual energy is lost primarily through ejaculation.They have developed methods for ejaculation control as the foundation for conserving, strengthening, circulating and transforming sexual energy.

Some sexual practices include:

For Women they believe her sexual energy is lost during menstruation and childbirth.

For women, these practices include Jade Egg exercises to strengthen the vaginal muscles and increase orgasmic potential.

These teachings were written primarily for householders, and were called fang-chung (“bedchamber art”) literature.

Like the Kama Sutra of India and the Pillow Books of Japan, they included variants of position and techniques for stimulating one’s partner, genital reflexology, ejaculation control for men, and ways of enhancing arousal in women.

Taoists often use humorous and visionary metaphors to explain and illustrate their concepts about sexuality.

Men are seen as Yang – like fire, men are generally quickly heated and quickly cooled.

To achieve balance, men need to learn the art of maintaining their fire long enough to bring their women to boil.

Another example warns the male not to be aggressive by striving to throw away his spear (discharging his sperm), like a warrior wasting ammunition. Or else, he will find himself unarmed and will have to run away.

Women are seen as Yin – like water, women are slow to boil, but stay hot for a long time.

Women need to learn how NOT to extinguish their men’s fire too soon.

A further metaphor of battle says that a woman has a shield (her vaginal lips) and short sword (her clitoris).

To engage with his opponent, he must first use his short-range weapons (his hands, fingers, and tongue).

His long-range weapon (his penis) should be used to tempt his partner and then brought out only after he has won her, and she is prepared to surrender.

Finally, she surrenders because he has won her trust and respect by his demonstration of self-control.

Now they are ready for an equal, intimate level of engagement.

This is the Taoist art of Yin and Yang balance. 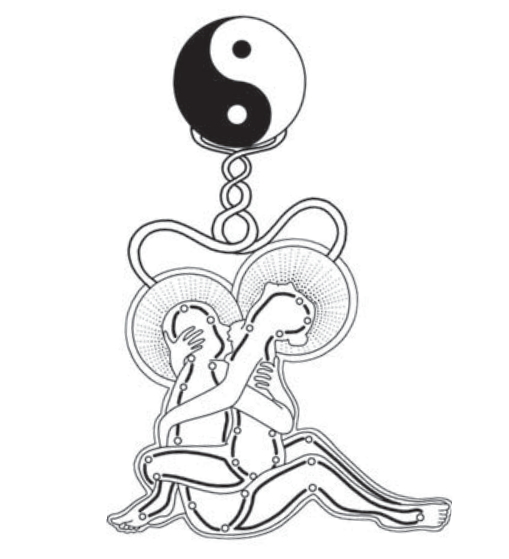 Taoism doesn’t only teach exercises to enhance the pleasure of partnership, but also encourage self-awareness and self-mastery for improved health and vitality.

Taoists also believe that energy generated during lovemaking is more vital to one’s well-being than the stimulation of the organs.

The primary purpose for Taoist lovemaking is to transform sexual energy into healing energy and vitality resulting in better health.