“Why is it that the only thing men can’t admit to not doing well is making love? Meanwhile, male potency aids are booming. Grow Bigger! Get Harder! Last Longer!” ~ I.J. Weinstock

I receive many emails from men around the world on the subject of wanting to last longer and I see common patterns and reasons why so many men are looking for a solution. 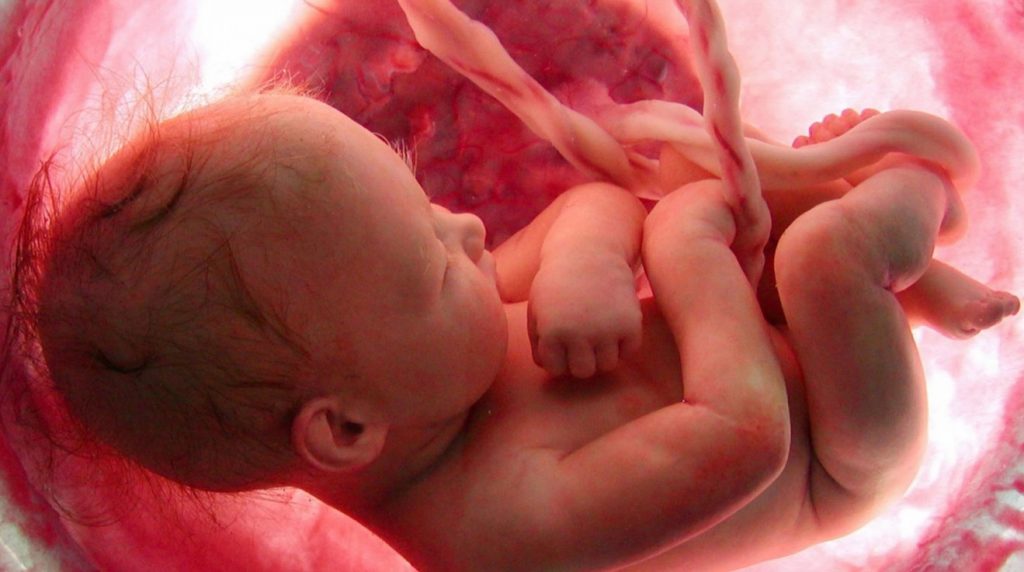 Until one day, an adult made him feel shameful or embarrassed about what we he was doing.

Unknowingly he’s forming a habit and training his body to do it in a hurried way.

In his later years when he begins having sex, his sexual organs continue functioning in the same hurried way.

Emotional wounds block the flow of energy and limit our capacity for ecstasy.

Tension, resentment, fear, guilt, shame, all block energy flow in the body. These emotions are usually stored in different places in the body.

Neuro affective touch is a very effective way for releasing hidden emotions from the body and healing past trauma.

Breath of fire is a great way to unwind emotional stagnation.

Bio energetics, releases tension and stored emotions from the body.

After a while, the brain becomes desensitized and develops a need for higher and higher stimuli to attain the same arousal and excitement. 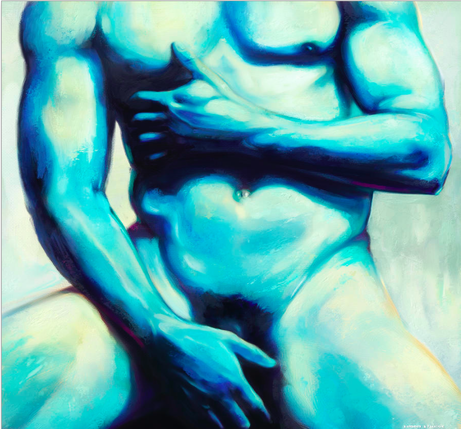 Do this a few times every session, until your body becomes familiar with the most delicate sensations.

It’s about circulating that energy instead of quickly discharging it.

Gradually you will unlearn the hurried method of release.

Most men think that orgasm and ejaculation is the same thing, but it’s not, because it’s directed by different neurological systems and ancient Taoists devoted a great deal of time learning the practice of ‘bedroom arts.’ 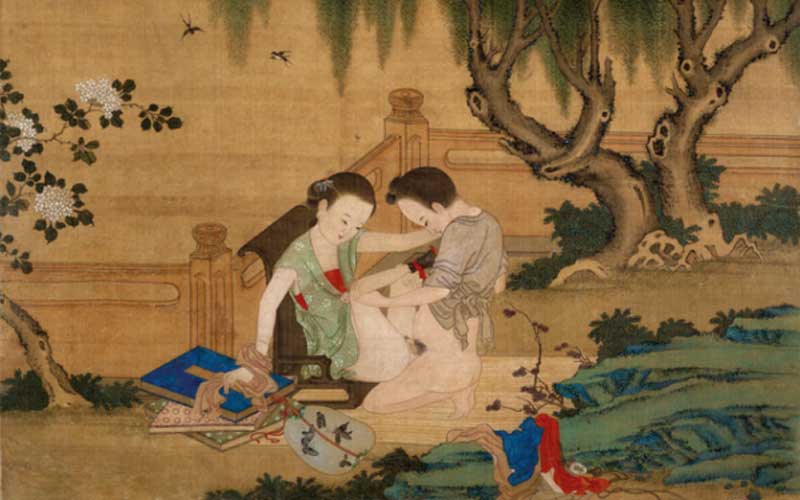 They developed methods for ejaculation control as the foundation for conserving, strengthening, circulating and transforming sexual energy.

Some sexual practices include:

According to Taoists, a man who takes the time to learn and practice these techniques will not only last longer, but greatly enhance his pleasure as well as his partner’s.

With each thrust – deeper, slower, faster, harder — the penis is able to stimulate thousands of nerve endings increasing a woman’s sexual pleasure.

It’s no surprise that most men think this display of penis manhood is the method for a woman to achieve pleasure and orgasm. There is a time and place for quick thrusting (i.e. quickies).

But, what most men don’t realize is that this type of thrusting is a recipe for quick and uncontrollable ejaculation and little satisfaction for most women.

Prolonging ejaculation comes from knowing your individual arousal levels, not ignoring it. Being aware of your body is key, because you can stop a few thrusts before you get to the point of no return.

By stopping for a few seconds, you allow the urge of ejaculation to subside.

Here are 3 Techniques You Can Use To Last Longer

Technique # 1 – Pull the Skin (Scrotum) of the Testicles

The testicles are pulled up close to the body as they prepare to ejaculate semen out of the testes.

Pulling the testicles down and away from the body is an old age technique used by Taoist Masters to delay ejaculation. 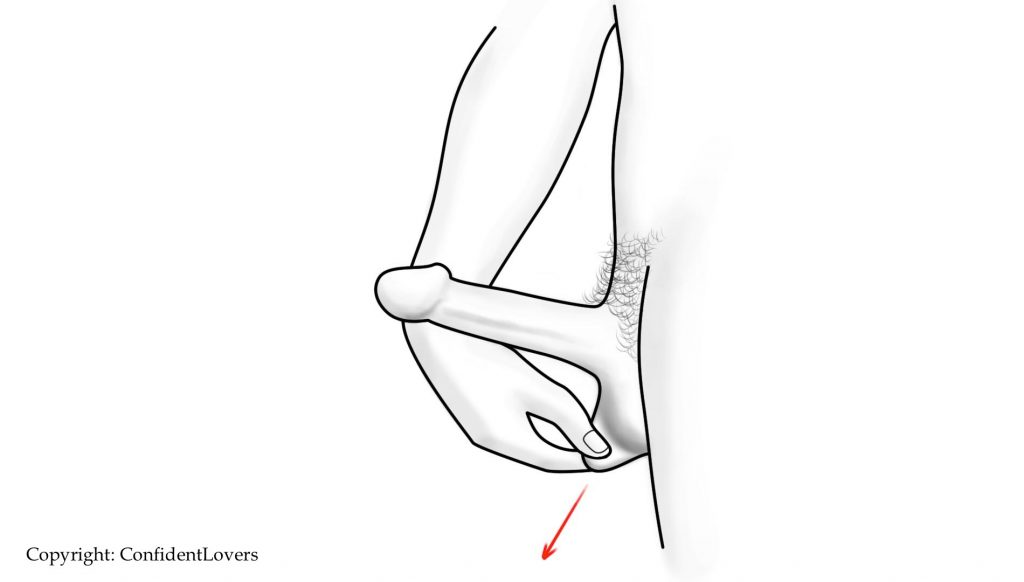 Technique # 2 – Squeeze the Base of the Penis

When you feel you are close to ejaculation, squeeze the base of your penis to prolong your ejaculation. 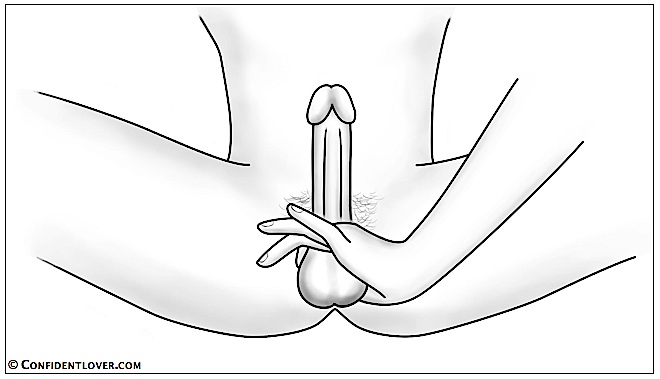 Technique # 3 – Pressing of the Perineum

The perineum is a very important landmark and was commonly referred to “the Gate of Life and Death” by the Taoists.

This area was also a well-kept secret by Taoists who called it the “the One Million Dollar Point.” 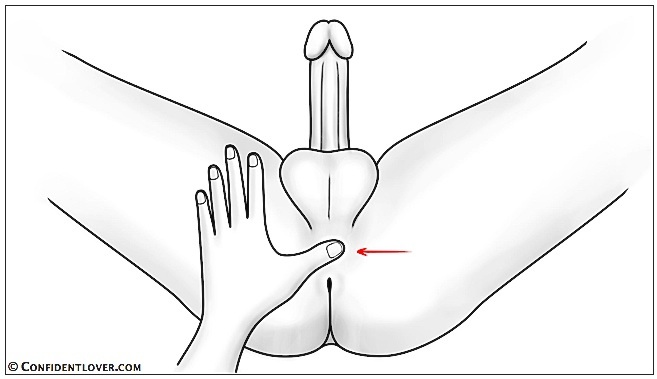 This point was initially called The One Million – Golden- Piece Point (there was no paper currency in China during that time), because this was the price a Taoist Master received for teaching its exact location to a devotee.

The One Million Dollar point is located on the perineum. Pressing into it will keep you from ejaculating because the pressure applied here prevents the semen from entering the penis.

Instead, the semen remains in the prostate, where it’s reabsorbed into the bloodstream and carried to the rest of the body.

The discharge of semen from your body occurs in two parts.

Men who have learned how to have orgasms without ejaculation experience a trembling sensation throughout their pelvic and spine area.

Appreciate the experience and savor the pleasure of being inside her. Most importantly connect with your body and familiarize yourself with how your body responds to different stimulations.

If you take anything away – it should be that lovemaking is not about rushing to ejaculate – ejaculation is what ends lovemaking. Instead it’s about exploring different sensations and enhancing each other’s pleasure.