Modern life has become all about hacks. Faster, easier and more efficient ways to do the most intricate parts of our lives, which applies to intimacy and romance as well.

But with all this tech and endless options we still have to rely on our lifestyle choices and the intelligence of nature for our libido.

There is no tech or algorithm that can increase your libido… yet.

Although testosterone replacement therapy is available, from both natural and synthetic sources, it can come at the expense of serious side effects and other costs.

Many men are choosing to take a more natural approach using an effective combination of herbs.

Below is a list of traditional foods, herbs, and spices from around the world that show great promise to enhance sexual stamina and sex drive. What did men do before viagra? 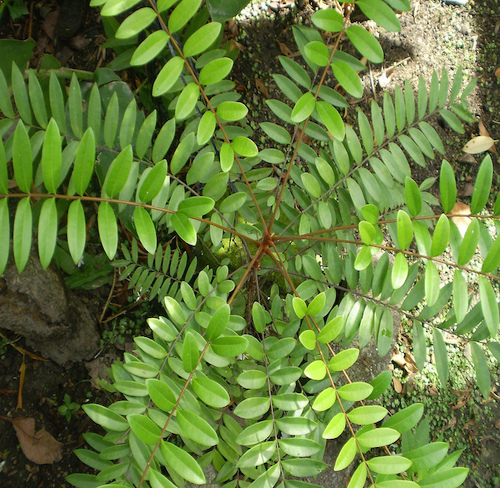 Also known as Malaysian ginseng or tongkat ali, is a therapeutic herb native to the Malaysian rain forests.

Its primary use has been to promote healthy libido and support normal hormone levels in males. 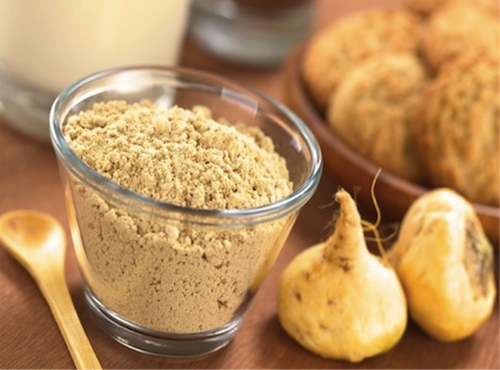 The South American country of Peru is home to numerous beneficial plants, including the Peruvian maca root.

It’s used as a super food to enhance fertility and sexual performance by the native Andean people. 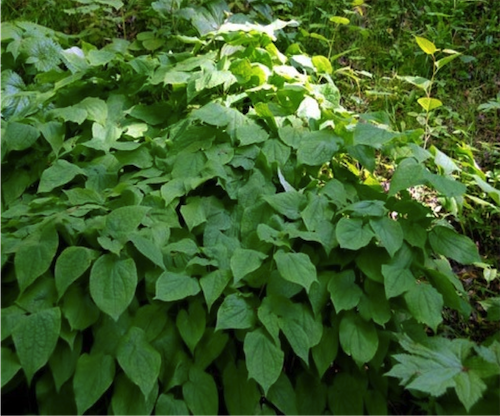 This herb is native to the hillsides and cliffs of Japan, Korea and China.

A 2008 a lab study confirmed that a compound found within the herb, epimedium, inhibits the action of an enzyme that restricts blood flow to the penis. 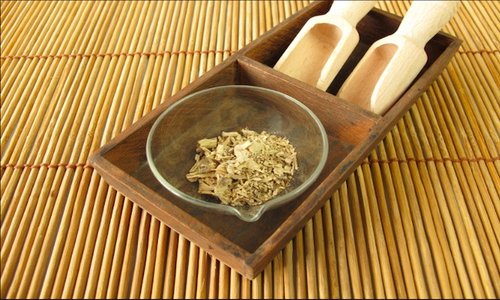 Native to the Polynesian Islands, this herb is used ceremonially and recreationally. Kava has made it’s way to the Western world because of its well-researched ability to calm the nerves and reduce stress in both men and women.

Anxiety, tension and other stress-related issues are key contributors to loss of libido and sexual dissatisfaction in both men and women.

Users have described it as having a similar relaxant effect to alcohol, only without the feelings of intoxication. 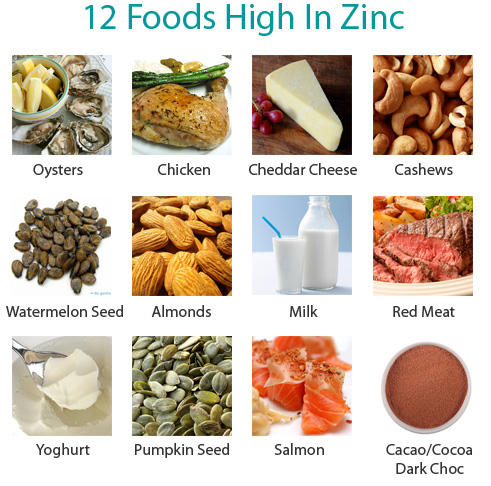 Zinc is a mineral and one of the body’s most potent antioxidants. Zinc is good for the prostate gland and helps in the production of healthier sperm.

Zinc deficiencies can contribute to prostatitis, which can add to the problem of premature ejaculation and impotence.

Some of the best sources of zinc are raw pumpkin seeds and oysters.

Yohimbe is the name of the bark of a tall evergreen tree in Western Africa.

This natural aphrodisiac has been used for centuries in some western African nations for sexual enhancement.

Yohimbe has gained popularity, for not only as a treatment for impotence, but also as an effective tool for decreasing body fat.

In some countries, the extract is used as a prescription drug to treat erectile dysfunction. 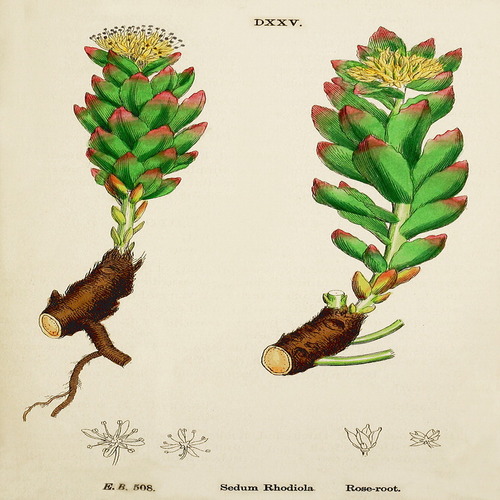 Rhodiola rosea comes from both Siberia and the Tian Shan mountain range of northwestern China.

Rhodiola’s beneficial properties lie in the root. Athletes in the Eastern Bloc have been using Rhodiola for decades because it promotes energy, stamina and endurance.

The root has also enjoyed a very long history for promoting sexual vigor and prowess.

In a study of men with erectile dysfunction and/or premature ejaculation, 26 out of 35 men (74%) experienced an improvement in sexual function after taking Rhodiola rosea for just 12 weeks. 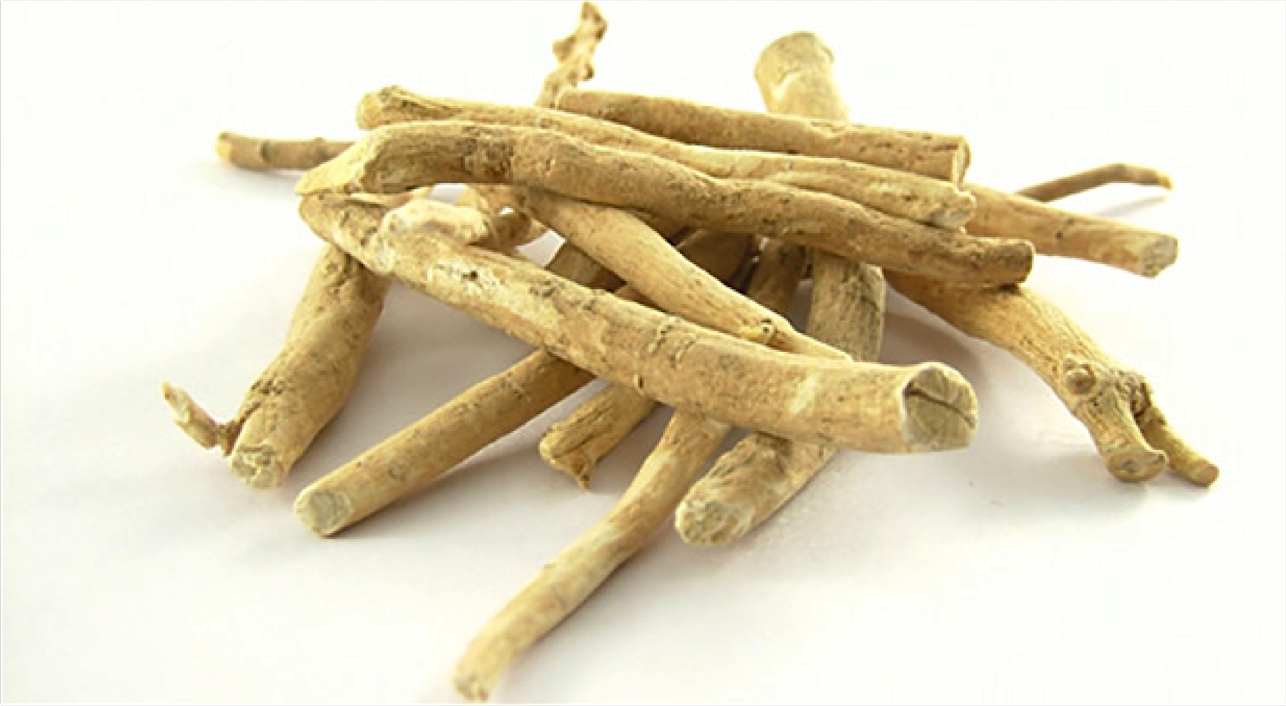 Of all the medicinal plants used in India’s several millennia old tradition of Ayurveda, Ashwagandha, is the most highly prized.

Use of the root can be traced back as far as 3,000 years. Ashwagandha is classified as a rasayan, – a rejuvenating or life extending agent.

The rasayan are the most esteemed of Ayurveda’s herbs, as they infuse the user with life itself.

Ashwagandha is also India’s most potent hot plant. It is used equally by men and women, and is widely prescribed by physicians to adults with low libido, and to improve sexual function.

Taking a healthy alternative route without life-threating sideaffects is a good way to explore some of these natural remedies as a method of restoring and maintaining your libido.

It can only lift you in the right direction – no pun intended.

Take care of your body, it’s the only place you have to live in forever.