Why Women Feel The Need To FAKE Orgasms? Her #1 Reason Is…

“Men don't fake orgasm - no man wants to pull a face like that on purpose.” ~ Allan Pease

The question that inspired me to write this article:

Why are we taught so many false behaviors and communication skills instead of being taught how to ask for what we want?

We know exactly the types of food we like and don’t like, and yet so many of us have no clue about the types of pleasure we crave and how to ask for it. 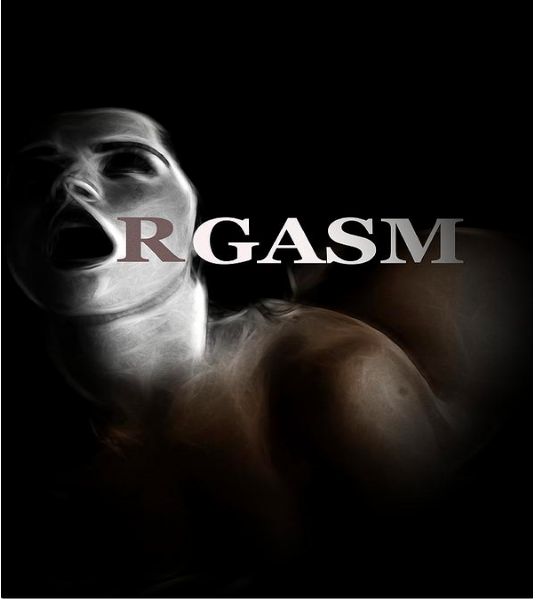 I once faked an orgasm with an older lover (he was 55 and I was 24) to see if he would notice and he immediately called me out.

When I asked how he knew, he said the following:

I was speechless, because he was so in tuned.

A woman’s pleasure is a very powerful force. A woman’s overall well being is often affected by the quality of her sexual experiences.

Sexuality is our greatest teacher because it teaches us about communication, emotions, boundaries, creativity, birth, death and so much more.

Sex is not just an outer activity, but also an inner reflection.

The ancient Greeks didn’t worship Aphrodite only for her flirtatious beauty and her power to infuse sexual desire.

Instead, they recognized sexual energy as a sacred mystery and a guide to inner knowledge.

The Dagara tribe in West Africa has no word for what we call ‘having sex,’ instead their word means, “going on a journey together.

So, when did faking orgasms start?

Orgasms have been cherished, misunderstood, feared and indulged throughout the ages.

Let’s first understand the history of orgasms, because the word itself carries with it a promise of fulfillment. 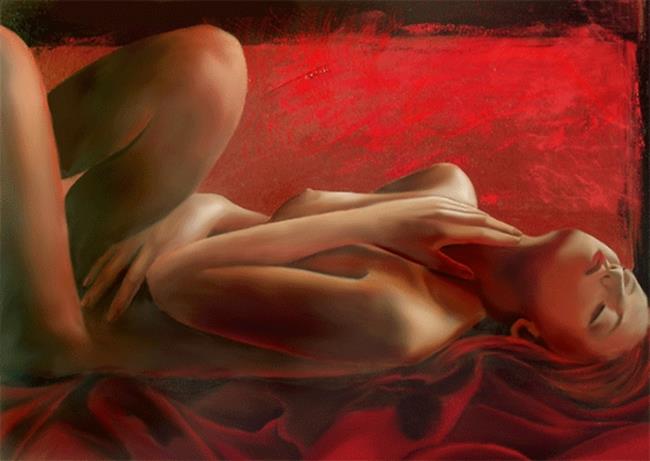 The History of Orgasm

It also has origins in the Sanskrit word Urj – meaning power, nourishment and strength.

Sex and pleasure were once free and equal. Orgasms, with its physical pleasures and consciousness altering effects were worshiped in many developing cultures.

In the West particularly, the female orgasm has been a mystery to the mostly patriarchal power structure.

Furthermore, it was seen as a threat to the advancement of social development.

In the modern age, science has taken a front seat in the understanding and exploration of this most basic of human experience, with mixed results.

Company’s like OMGYes.com are doing great studies in the world of female pleasure.

In my workshops I encourage women to never fake their orgasms, because she gives up her power to ask for pleasure and it gives her lover a false sense of satisfaction.

Why Some Women Feel The Need To Fake Orgasms:

Hathai from Thailand says:
“When I see my boyfriend trying really hard to please me and it’s just one of those days where I know I can’t come, I feel sorry for him and fake it so he can finish.”

Veejanna from Amsterdam says:
“Sometimes I am just bored and it is starting to hurt, so I fake it for him to finish quickly.”

Alisa, from USA says:
“I feel self conscious about my body and can’t reach an orgasm. I fake my orgasm to keep my relationship.”

Yulia from Ukraine says:
“Knowing that my boyfriend can’t last long, I get nervous when we are having sex, so instead of focusing on my own pleasure I focus on his erection. I love him and don’t want to hurt his feelings, so I moan and pretend I am having an orgasm before he comes.”

When I asked these women, why they can’t share with their lovers how they feel the common response was: “I don’t want to hurt his feelings.”

But this dynamic creates a false sense of satisfaction and builds resentment towards lovers. Many women eventually lose respect for their lover and the intimacy eventually disappears.

She also loses her natural desire for sex – frustration, anger and body armor start to build.

Communication is the best lubrication – if the lovers are unable to communicate their pleasure needs, how can they expect to have a fulfilling sex life?

No woman should ever feel the need to fake orgasms or her pleasure, because the long-term consequences can have the opposite affect and ultimately breakdown the harmony in the relationship.