Sexless Marriage – What Do you Do When Your Libido’s Don’t Match?

“Open your mind, your heart - begin to feel, to see, to touch, and to grow. Begin to experience and don't be ashamed of it.” ~ Christina Antonyan

I recently completed a 3 week program in New York called the School of Womanly Arts. The program is for women only, but on our last day it was open to men. 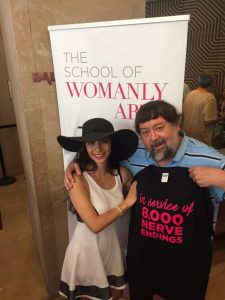 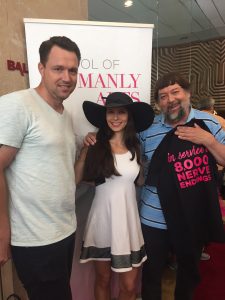 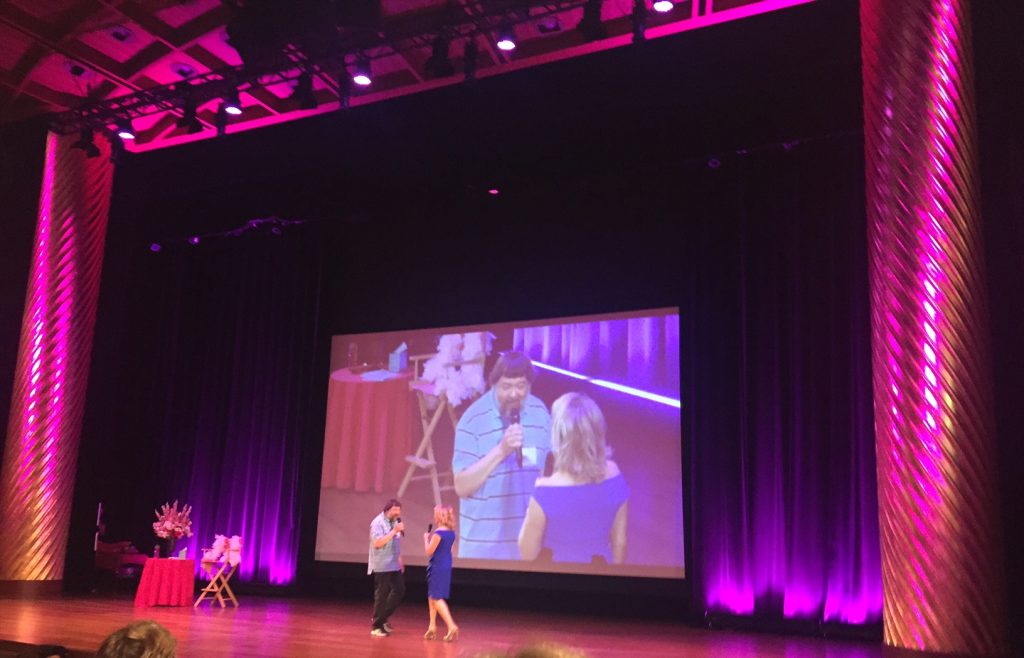 I asked Tim to share what he learned and how he will integrate his new found knowledge.

I recently attended a Mama Gena event in New York City, a conference dedicated to the School of Womanly Arts. I am a 67-year-old married man, the last day of the conference was open for men to join and participate.

Mama Gena opened the session with a tango dance. As I watched the couples’ romantic moves, I started to cry.

Although I consider myself to be a very romantic guy, I suddenly realized I was not that way with my wife of 37 years.

We both grew up with our own internal pain resulting from our alcoholic fathers.

We both grew up during an era when sex was never discussed, unless it was an expression of shame, guilt, or disgust.

At one point during the event I asked a question “what do you do when your libidos don’t match? Mine is high and her’s is very low.”

The answers surprised me.

“Romance her, compliment her and tell her how attractive she is. You would be surprised how much sexual passion and lust is built up inside her- maybe society and her childhood have suppressed some of that.”

At that moment, a flood of thoughts and ideas were unleashed in my mind.

Recently, I’ve been more eager to explain the reason why we had very little sex on her (notice I didn’t say blame).

She is where she is and I am where I am and nobody is to “blame” for that.

She had medical issues (e.g. breast cancer, double mastectomy, other serious medical issues with medications and some alcohol mixed in) coupled with unhealthy eating habits.

This was always my explanation of her condition. But today, I thought to look in the mirror.

Sure, my libido was much higher. But did I compliment her and romance her? 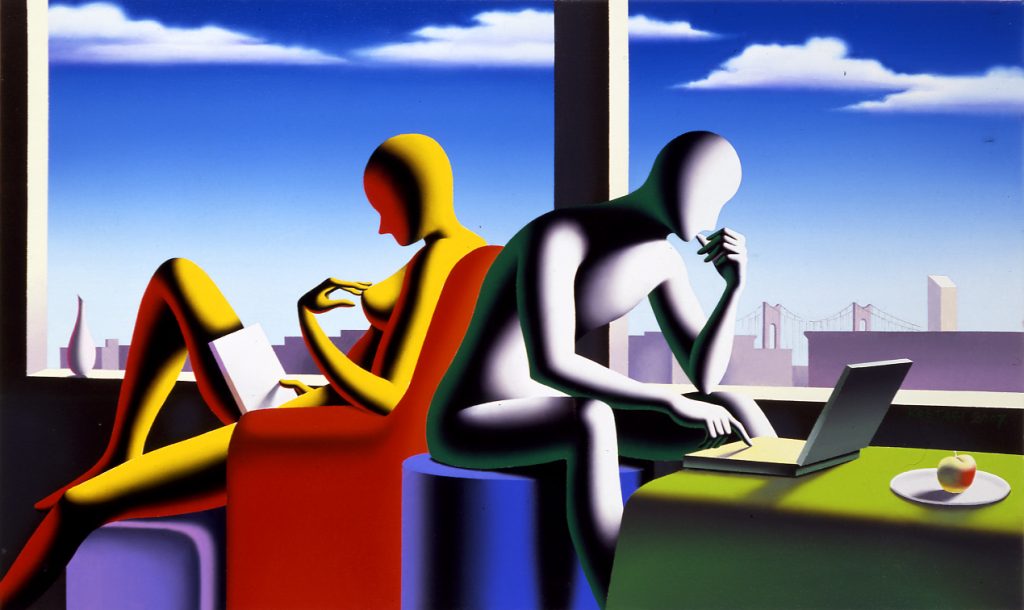 Too often, she would do what I considered to be little hurtful things (the most hurtful is when she gets on her cell phone and checks twitter in the middle of me trying to talk to her.)

The little boy in me who was badly hurt emotionally by his dad reminded me of the one I could never please, the one who was always a critic, the one who blessed me with low self-esteem.

I would allow the hurtful things done by my wife to fester into roadblocks, and make me less inclined to be romantic or even to have sex.

These things made me withdraw emotionally, and I would ‘go away” to shelter my feelings.

But today, I realized several things.

First, she had hurts inside as well. Maybe they got in her way towards intimacy, maybe I triggered her little hurts without either of us realizing it.

Second, the little hurts inside weren’t caused by either of us. Someone else put them there.

We should not have blamed each other for them or for the consequences of having them. We should open up, talk honestly and try to understand each other without being judgmental.

And maybe, she does have a sexual thirst inside, but her life and surroundings have held her back.

So clearly, we have work to do, exploring, opening up possibilities which will allow us to shred fear and negativity.

It’s ironic, I taught high school for over 40 years, and was known as one of the most compassionate, understanding teachers anywhere.

I would help the troubled students, I would listen and offer support because my childhood made me ultrasensitive to childhood hurts and aware of the pain of children.

I realized that virtually every student I taught had some inner turmoil, secret, hurt, emotional baggage or, life-burden.

Yet, as an adult, I cannot do that with my wife? Thank you Mama Gena and Christina for inviting me and helping me open my eyes.

When two people are married as long as 37 years, they fall into patterns of behavior. Part of what I need to do is break some of those long-standing patterns.

Why not rekindle the romance of 37 years ago? Why not enjoy the sex of 37 years ago – there is actually the potential for sex now to be so much better.

I know I have certainly learned a lot during that time. Why let little emotional hurts of a lifetime lead to emotional withdrawal, and all the negative patterns that follow.

Sex is not just about our sexual organs and arousal…it’s about shared passion, love, caring, caressing, touching, feeling wanted, loved and romance.

I want to remain anonymous, but l need to share my personal experiences with other men because at the age of 64, I discovered tantra, and a whole new world has opened up. Every human should feel the joy and happiness I have experienced. It makes life so exciting, pleasurable, worth living and exploring, you are missing out if you are not willing to try it.

Latest posts by Tim (see all)