For the last decade, I’ve been involved in all things kink. I was a professional submissive for Kink University, the education division of Kink.Com. 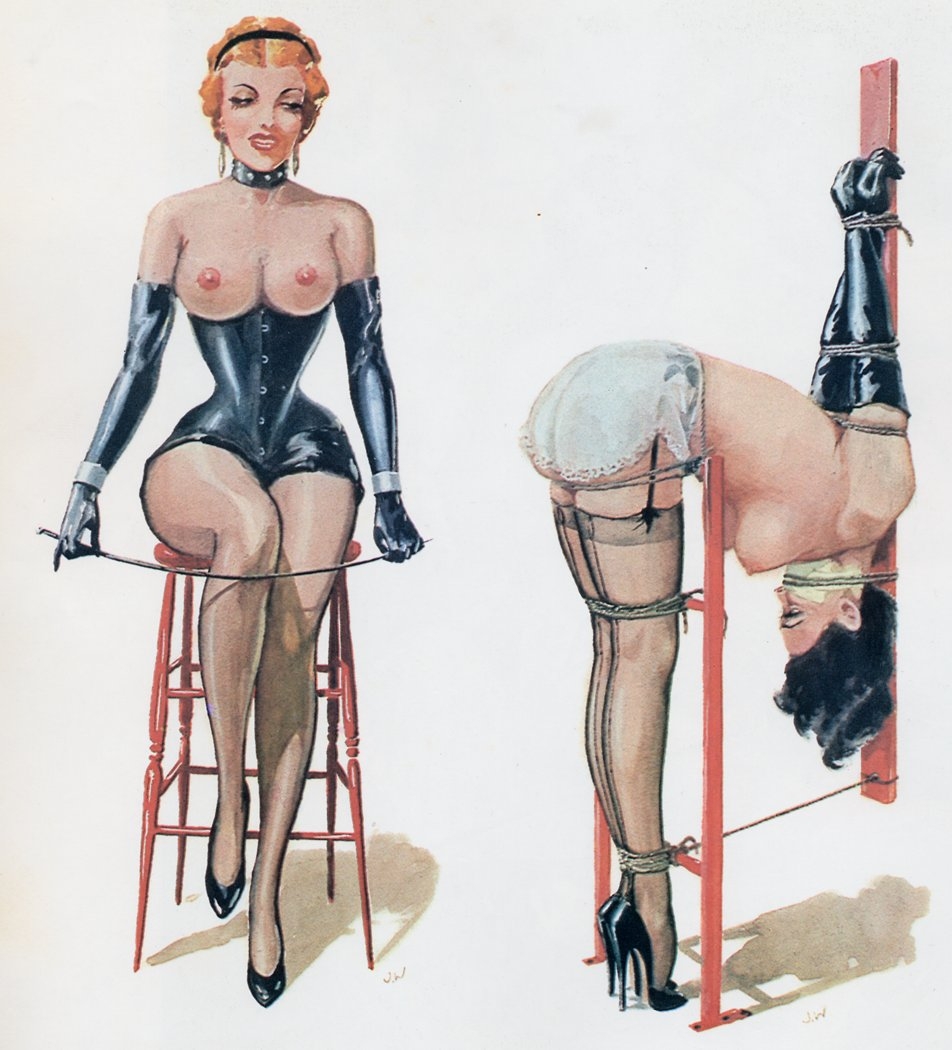 As I began to answer questions, I ran into a bit of a problem.

Kink, like any subculture, has its own etiquette and language. While answering questions, I realized I was using cultural terms that the average person might not know about.

(1) The Subtle Difference Between a “Scene” and “Playing”

In my experience, the words “scene” and “playing” are almost interchangeable but aren’t necessarily the same thing.

When you engage in a “scene” it usually refers to an elaborate kink session complete with outfits, toys, and a particular fantasy – normally it has a set period of time. Since these fantasies are so immersive, it’s easy to “get lost” in a scene.

Two (or more) people can plan out a scene and engage in some detailed, kinky fun. In fact, it’s even possible for people to rent out a Dungeon and use it themselves. 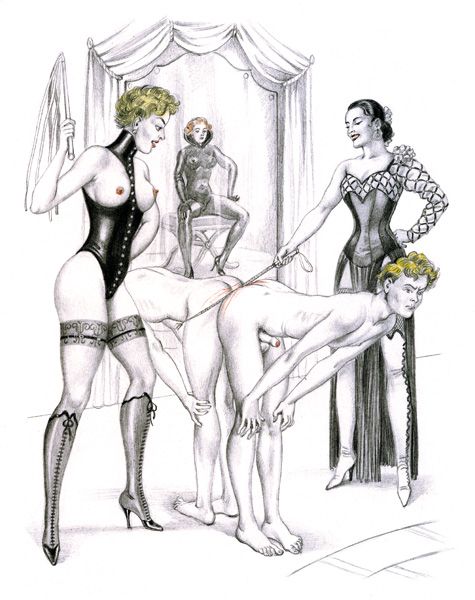 Playing does not always mean people are having sex, but it does always mean that something kinky is a-foot.

In my experience, a negotiation happens over coffee or tea. It should not occur in a sexual setting.

The goal of this conversation is to identify if everyone has similar interests and values when it comes to their style of kink. In a negotiation, you’ll want to discuss fantasies, expectations, and boundaries.

Negotiations are vital to people’s emotional and physical wellbeing. It is how you discover that a lover gets turned on when he’s called fat, but shuts down when he hears the word pig.

It’s when your submissive tells you that they injured their ankle, so no rope play can occur near the foot.

submissive: a person who submits to a Dominant. Also an umbrella term that can refer to a bottom, slave, little, or litol.

The term “submissive” is mainstream at this point. What I’d like to go over is the dynamic between a submissive and their dominant, as well as some popular submissive “roles”.

Despite contrary belief, it is should be a submissive who is in control of the scene not a dominant.

In the negotiation, a dominant and a submissive will discuss and agree on a scene to act out.

Once the scene begins, the submissive will usually relinquish autonomy and obey the dominant for the duration of play.

Meanwhile, the dominant is playing the authoritative role everyone was excited about. 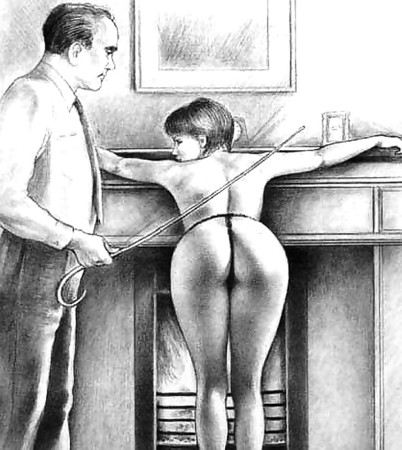 While it’s easy to imagine that the dominant has executive power, it should be a submissive who is fundamentally in control of the scene.

After all, the submissive’s body is receiving most of the sensations.

If a dominant accidentally crossed a boundary, the submissive is 100% in their right to stop the scene, ask for a break, or request a check-in.

Honest mistakes happen, but if a submissive finds their boundaries being manipulated on a regular basis, it might be time to find a new dominant.

Similarly, a dominant should not be treated like they are only there to fulfill someone else’s fantasies.

Rather, a Domme and sub should align because they have similar kinky interests and values.

The four most common types of submission:

(4) The Most Common Types of Domination

The Dominant is the person in the scene who has permission to take charge, give orders, and provide physical sensations. 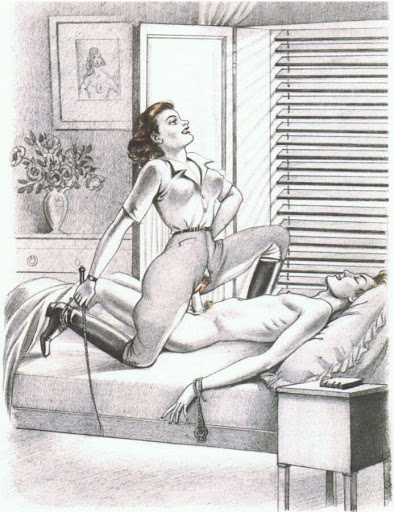 Dominants expect to be obeyed and many have their own specific protocols.

In a negotiation, it’s beneficial to ask a dominant what their “style” of domination is.

A submissive will provide all the necessary ingredients during the negotiation.

If the Dominant has overlapping kinks, it’s likely to be a good match.

With the submissive’s consent, the dominant will proceed to cook up a scene for their submissive.

It’s important to recognize that a dominant is gonna devote time to set up the scene and be working up a sweat while they try to please their submissive.

Don’t take that for granted. Likewise, a dominant should appreciate their submissive’s vulnerability and not push them past their boundaries.

A Quick Tip in Party Protocol: When you are at a kinky gathering and you see a dominant arrive with a submissive, it is impolite to speak to the submissive without asking the dominant’s permission first.

Wikipedia has this great definition of impact play:

When it comes to understanding kink habits and culture, knowing the term “impact play” is a big one. 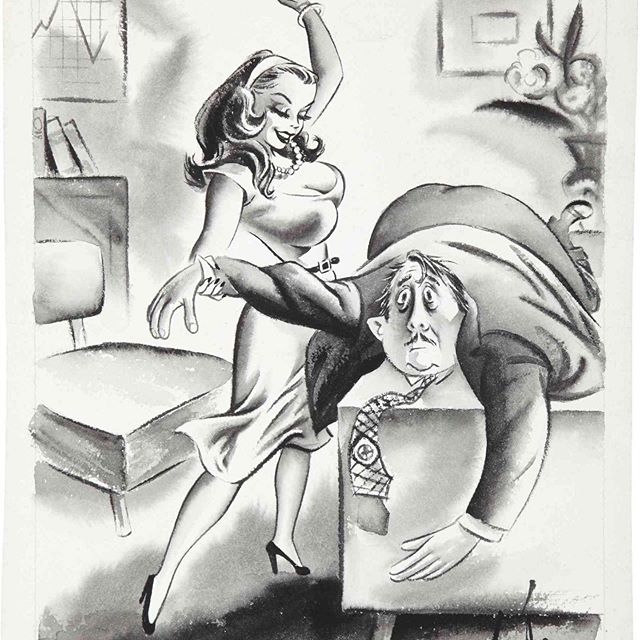 However, you don’t need to rush off to a sex shop and buy expensive toys just to practice impact play.

In fact, one of the most universal forms of impact play (spanking) is versatile and free! With some practice, anyone can learn how to spank without losing endurance. Furthermore, there are several ways to Dominate someone without spending a lot of money.

Lastly, it’s important to decide on some safe words before engaging in impact play.

While some people like to get creative with their safe word, I think green, yellow, and red are my all-time favorites and not just because Christian Grey made them so mainstream.

Green, Yellow, and Red are a system of escalating safe words.

Escalating safewords is a clearer way of “checking-in” than just having one overarching word. They also won’t completely halt a scene unless “red” is uttered, which can be nice.

Some dominants even use them as a way to check-in when they are playing with a new submissive – asking “do you feel green or yellow?” as a way to gauge their bottom’s pain tolerance or endurance capabilities.

(6) What is After Care, and why is it important?

Aftercare is the time you and your partner take after playtime to recover and also to see to each other’s emotional and physical needs.

Certain role plays and kinky acts can be both physically and psychologically exhausting, so this time is great for relaxing, as well as getting ‘back to reality.’

Lelo, a delicious sex toy company, took the words right out of my mouth. 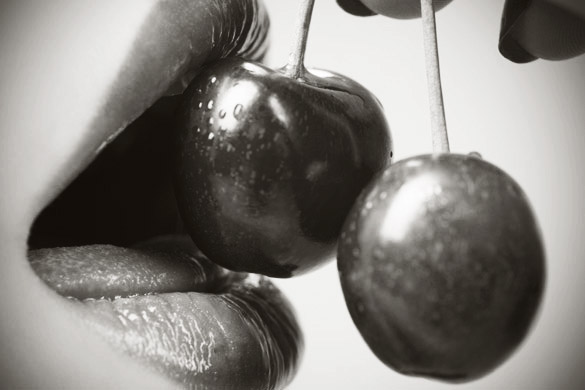 During a negotiation go over everyone’s aftercare needs and expectations.

It isn’t enough to just be kink compatible, it’s important to be emotionally compatible too.

While I can’t possibly cover every single subject in an article, everything I shared above was all information I wish I’d known when I got started. 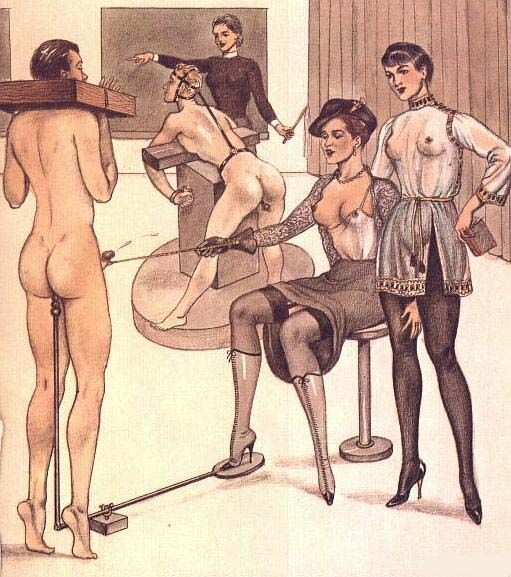 If you are trying to bring kink to your relationship, then remember that negotiation and aftercare are vital aspects of kink-planning.

I’d also recommend all partners in a relationship try submission and Dominance at least once.

Often a couple might think they already know who should Top and who should bottom, but many people like to switch between both roles. Don’t box yourself in, it’s kink — experiment!

I am a sex scholar, fiction novelist, and spiritual intellectual. I write articles for people who identify with femininity and want to empower their sexuality. Sometimes I tackle this subject through a scientific lens, other times you'll find me exploring history, spirituality, and patterns of personal growth. I also write for Medium https://medium.com/@nahdejj

Latest posts by Nadège (see all)