How To Support A Man Going Through Erectile Dysfunction

Almost all men at some point in their life experience Erectile Dysfunction. Often women wonder what is going on with him and what to do about it. 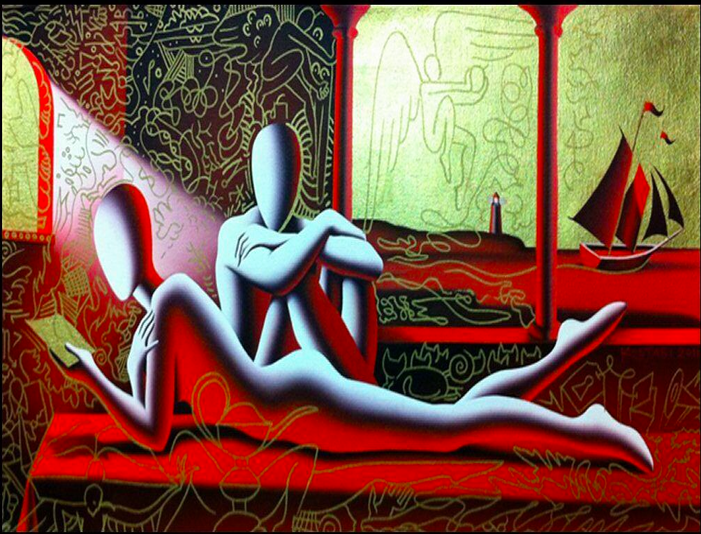 Many men feel embarrassed or ashamed to talk to anyone so they pretend not to be affected by it. Nothing can be more intimidating for a man than the inability to get it up.

A man’s self image is closely linked to his sexual ability to perform, because many men associate it with lack of strength and staying power.

When his ability is challenged and he has no idea how to fix it, it can cause him fear, anxiety, shame, guilt, and insecurity.

When this happens a woman is put in tricky situation, because she can feel his anxiety and doesn’t want to rub salt on that wound, yet she also wants to get her needs met.

Based on my own experiences and the many conversations I’ve had with men, it’s never one cause, but numerous factors that can contribute a man to lose his erection such as:

Erectile dysfunction is why Pfizer (the maker of Viagra), has more cash on hand than most governments in the world.

What most people don’t know is that Viagra was discovered by accident.

It was originally developed as a blood pressure medication.

It’s sustained performance was considered a failure, however many men who enrolled in clinical trials experienced an increase in sustained erections.

A special formula using nitric oxide dilates the blood vessels and allows for blood flow into the penis.

Viagra went on the market in 1998 and since then more than 30 million men in 120+ countries have tried it. When this becomes an ongoing problem, it can cause a lot of pain for both partners.

Popular advice suggests taking a vacation or popping a pill to temporarily feel like a ‘man’ again.

What many advice columns often don’t discuss is the supporting role of a woman while his experiencing ED.

Often a woman’s first reaction is to internalize the situation by believing that she’s no longer attractive enough or she’s lost her charm in tickling his fancy, or his having an affair.

For women it’s important to understand that when a man loses his erection it can trigger a feeling of deep inadequacy.

I personally had to deal with this myself, at first I internalized the situation thinking it was completely my fault because he wasn’t able to stay hard.

Instead of being supportive and figuring out a way to talk to him without being judgmental or blaming him, I did the exact opposite. I judged him, I blamed him, and I really hurt his feelings.

My emotional reaction caused him to shut down and completely distance himself from me, which made the situation worse.

I quickly realized that my reaction and condescending tone was my own interpretation of blaming my self.

I was in a tricky situation, because I had no idea how to deal with it, and I didn’t know much about ED at the time. I just knew I was frustrated because my needs weren’t met.

I made it all about me without trying to understand what he was going through. I quickly realized what I was doing, and we were finally able to have an open conversation with no judgments or blame.

During this conversation I sensed his vulnerability, his anxiety, and his fear. I felt so bad for blaming him and hurting him. His desire was clearly there, but his body wasn’t responding.

So the question was why?

During this open and intimate conversation we finally understood what was happening.

The first time it happened was when I was close to having an orgasm when a little fear was triggered in his mind.

The fear was “what if I can’t stay hard enough until she reaches orgasm”?

He went into his mind and disconnected from his body – this thought caused his body to become tense and as a result his body responded by shutting down.

While men call this blue balls, I was experiencing blue lips. Getting so close to an orgasm that wouldn’t happen.

That intimate and open conversation of sharing made us both of feel at ease. We finally released the tension and resentment that built during the three months this was happening.

By releasing the tension we became more intimate and no longer experienced any disruptions.

I was taught to believe that a man’s penis has a mind of it’s own and that his mind and body are not connected to his penis.

After many conversations and experiences I find this completely false.

A man’s thoughts and feelings drive his ability to become aroused, sustain an erection, and avoid pre-mature ejaculation.

The best advice I can give to women who at some point will have to deal with this is the following:

While a man is not defined by the function of his penis, there is no doubt that to be able to perform in bed satisfies the male ego.

There is nothing wrong with that. It is what it is. Erectile dysfunction has many causes and to understand it fully is to understand every single man suffers from it.

There is no one solution, as physical factors become deeply ingrained with emotional nuances, each man deals with this situation differently.

Don’t Blame or Judge him

Men are transparent and vulnerable to our judgments and reactions to them.

Be kind, compassionate, understanding and patient with your partner—he needs that from you, even if he won’t say it.

But don’t hold back your feelings. If this is really bothering you, you have to voice it in a way that is not going to hurt him.

If you don’t say anything, you will end up resenting him.

“There are two ways to reach me: by way of kisses or by way of the imagination. But there is a hierarchy: the kisses alone don’t work.” ~ Anais Nin