Why We Need Sex Workers & Why Men Go To Them

“The oldest profession [prostitution] is the most honest, for it exposes the bare bones of what civilization is all about. It's the root of all professions.
” ~ Daniel Suelo, The Man Who Quit Money

A few months ago I was at a rooftop in Hong Kong having one of the most fascinating conversations with a woman who was a sex worker 15 years ago (high-class escort).

During the last year of her profession, she started going deeply into spiritual practices and it became clear to her that it was time to move on.

She described the dynamics of her work like this:

“A man’s endless quest is the pursuit of sex.

The vagina is the gateway of life, the crown of creation, inspiration, and regeneration.

Some men search for a magical container that gives him divine beauty, a space that provides wholeness, healing, even transcendence.

Other men search for validation and power at times in a toxic form of domination, pushing the boundaries to see what they can get away with.

Sex work is definitely not always as glamorous as it’s made out to be, and I wish one day to see protection for all sex workers around the world.

I also wish to see a paradigm shift in the industry where women are creating a special experience and teaching men how to make love to us, how to touch us, how to kiss us – instead of making it only a transactional encounter.”

A Brief History Of Sexual Priestesses

In her book “Aphrodite’s daughters” Jalaja Bonheim, describes the history of sexual priestesses.

“A few centuries ago in India there use to be temple dancers also known as priestesses whose sexual energy was held sacred. 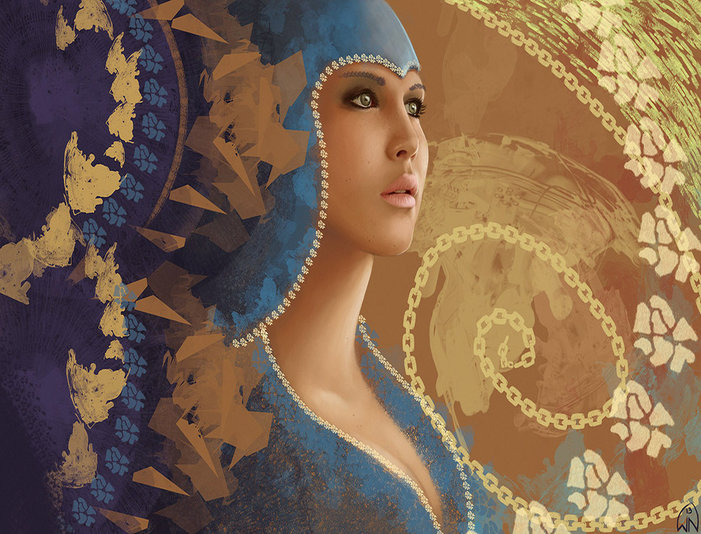 Similar traditions had once existed in Japan, Egypt, Europe, and throughout the Middle East.

These cultures valued sexual intercourse as both a spiritual practice and a potent method of restoring balance to the psyche, harmonizing the disturbed soul, and healing the sick.

These women’s livelihood didn’t depend on the rich gifts they received from men.

Like shamans and healers of many other cultures, they were go-betweens – messengers between heaven and earth- not prostitutes but priestesses.

They were raised within the temple compound, where they received an excellent education, a rare gift in those times.

From early childhood, they were trained in all the arts: dance, rhythm, music as well as ritual and meditation, reading, writing, philosophy, religion and mythology.”

To understand the sacredness of the sexual act, it must be seen in the context of a society that lived in close harmony with nature.

You can read more about it here.

I Asked Her Why We Need Sex Workers?

She responded, “because we are wired for pleasure and we must honor our true nature – desire and connection.

Human sexuality is directly related to a well-balanced sense of self. Bodily pleasure should be embraced, sought after and celebrated.

Sex work has long been criticized and stigmatized in our society.

While many members of society view sex work as immoral and degrading to women – I find it empowering, because it gives us the freedom to creatively express our sexuality and be in full control of what we want to do and not do.

I just wish we were protected and granted with the same rights as any other worker.

Sex work can be very profitable for women, which gives them financial freedom.

Sex workers allow people to safely explore their sexual desires in ways they cannot, because of current social norms of heterosexual, monogamous relationships.

Sex workers shouldn’t be punished by a society that clings to ideals of what it has globally self-defined as “moral”.

Sex work is illegal in many places because it is largely viewed as immoral and degrading, but morality is subjective and society’s opinion on what is “moral” and “immoral” is always changing.

Morality provides no sound basis for law, as people governed by laws can’t possibly all share the same moral beliefs.

There is no sound basis to impose a law of morality governing what someone morally chooses to do with his or her body.

I feel it is virtually impossible for all to share the same morals and beliefs.” 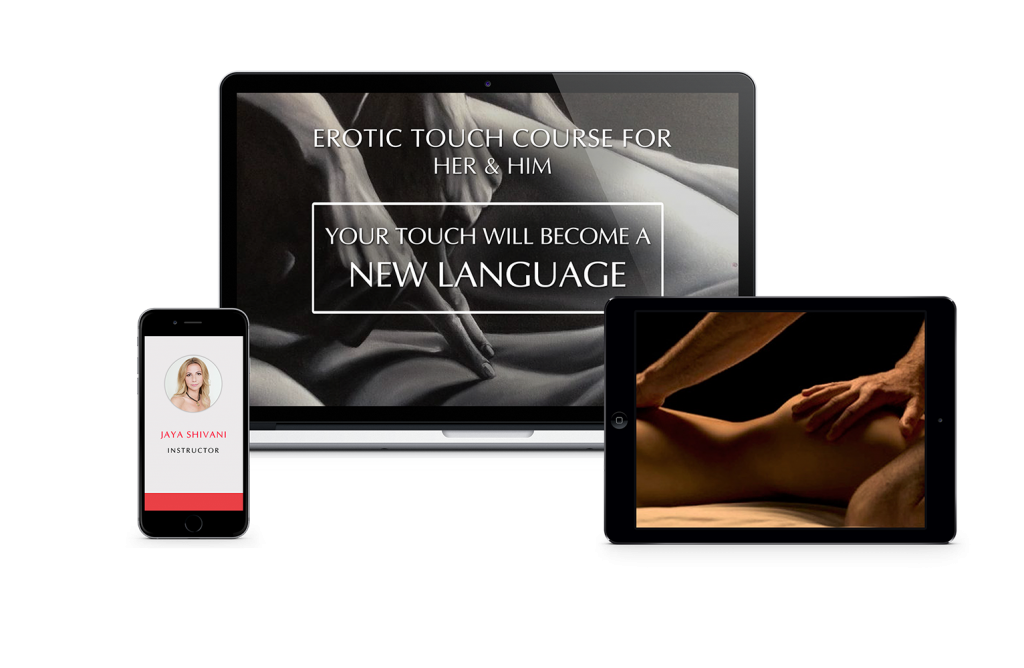