“You can’t just give up on someone because the situation is not ideal. Great relationships are not great because they have no problems. They are great because both people care enough about the other person to find a way to make it work.” ~ Unknown

With the future uncertain  for many during Covid-19 and being confined to a limited space, for some couples conflicts will be unavoidable.

As a relationship therapist, couple’s come to me to help them stop arguing.

But, what if I told you that learning how to argue better can be a constructive force that brings you closer together. Hard to believe when we feel sad, angry and hurt. 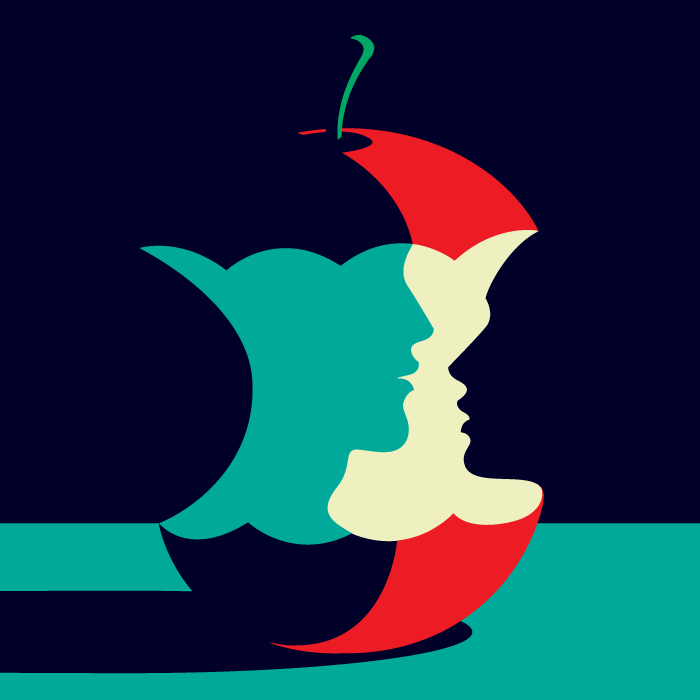 Arguments offer an opportunity to learn something new about our self and our partner.

We acknowledge our differences and deepen our communication. Here are a few strategies to keep it contained and productive.

1) Argue With A Purpose

Conflict is generally handled in two ways within a relationship – either it’s avoided at all costs or used as a means to tell the other person how wrong or awful they are.

However, many studies show that conflict is actually necessary and can be a constructive force in a relationship. To make your conflicts more effective, set a clear intention for the disagreement before things get out of hand.

Many couples forget that the point of a conflict is to gain a better understanding of each other’s differences and reach common ground.

Instead, they first start off arguing about an issue they disagree on and soon it escalates into who’s the most careless, who’s the most hurtful or cruel, who’s done the worst things in the relationship, etc.

The best way to prevent your arguments from unraveling into hours of personal attacks is to agree upon a clear purpose for the argument.

Once you set a common objective for the disagreement, than you already feel like a team working together for the same outcome.

This helps you both feel connected and prevents getting sidetracked with other issues that can further aggravate the dispute.

2) Understanding The Other Person’s Point of View

Too often when couples have disagreements, they each work very hard to get their own point of view across.

They explain, defend and argue why they see things from their perspective. In doing this, they continue to widen the gap between themselves and push each other further apart.

Instead of arguing your own point, clearly state your partner’s perspective and show them that you are trying to understand their side of the story.

Remember, this doesn’t mean you have to agree. 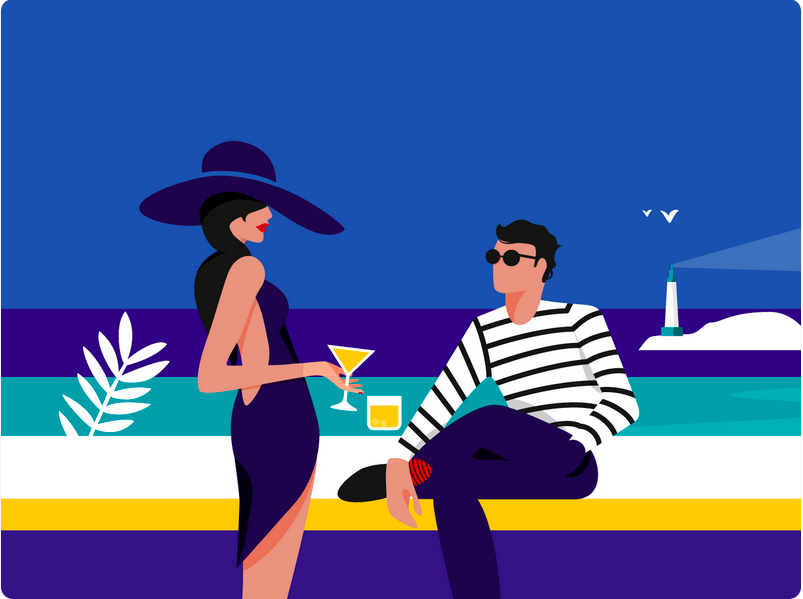 The point here isn’t forced agreement with one another but instead, it’s about helping the other person feel heard and acknowledged.

Often petty issues can become big deals because people aren’t really arguing about the topic, they are arguing to matter.

The more silly you say you perceive the other’s point of view and brush it off, the more the other person feels belittled, dismissed and rejected.

And this is precisely what they’ll fight even harder against – their sense of insignificance.

By trying to see things from each other’s perspective, you acknowledge that one another’s feelings and opinions are valued and important.

This not only helps bring you both closer together in a time of disagreement, but it helps you both come to a quicker resolution by decreasing defensiveness and reinforcing each others worth in the relationship.

Make sure to never attack your partner’s character and stay focused on the issue and your personal feelings.

For instance, if your partner’s forgotten to pick up the right groceries from the store, tell them how frustrated you feel because its disruptive to your dinner plans or because the kids won’t have milk for breakfast, etc.

Don’t make it into “you’re a bad partner or parent” and attack their character by saying things like you don’t really care about the kids, or me, you are neglectful and thoughtless”, etc. Just stick to the issue!

4) Listening With Your Heart Not Your Logical Mind

Your partner won’t always do things right, they’ll screw up, they’ll make mistakes, but rather than being quick to judge and criticize, practice humility, compassion and genuine love.

It’s easy to love someone when they are being exactly what you want, but what about when they’re not?

You want a hug and you want to know that they are able to look past your transgressions and love you regardless.

If you want compassion from them, ask yourself if you are practicing this yourself.

While arguing may be a little more commonplace under current circumstances, it doesn’t have to be destructive to your relationship.

Dr. Kathrine Bejanyan is a practicing therapist and relationship consultant in Central London. She works with individuals and couples on dating and relationship issues with a focus on building deeper intimacy, connection and authenticity in their love life. Outside of her private practice, Kathrine also does consulting work for a high-end dating agency and has taught university courses on social and cultural psychology. She holds a PhD in Social Psychology and a Master’s in Counselling Psychology. She is an accredited member of the British Association for Counselling and Psychotherapy with a license as a Marriage Family Therapist from the United States.