How Pornography Can Ruin Your Sex Life

A couple years ago, I stumbled across some research and articles about the pornography and the negative effects it could be having on men and their sex lives. 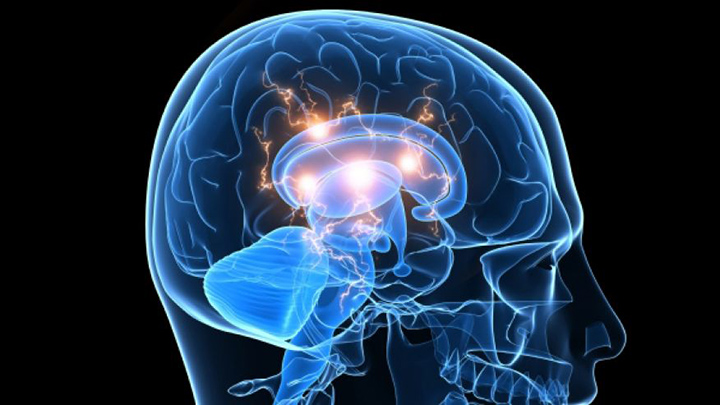 I found it interesting, but never gave it too much thought after that. Then some time last year I stumbled across this video:

It caught my attention because not only had I struggled with sexual anxiety and had bouts of inability to perform in the past, but being a dating coach, I had talked to a lot of men who struggled with the same issues, men often in their 20′s and 30′s.

A recent survey by Esquire showed 43% of men reported difficulty getting or maintaining an erection at least some of the time, with 24% reporting that they had difficulty “more often than I’d like to admit.”

After a while, our brains become desensitized and develop a need for higher and higher stimuli in order to reach the same arousal and excitement.

In some cases, men can develop a psychological addiction to pornography and it can begin to interfere with their sex and social lives. In rare cases it can be debilitating in both.

The result is that not only does it limit your ability to become aroused at all, but also can limit your dopamine receptors in general, causing you to become more anxious, less social, and possibly even depressed.

Not to mention it completely skews your perception of what beauty is and gives you unreasonable standards for sex with the women you meet.

If you’ve ever gotten an otherwise beautiful girl naked in your bed and been unable to ignore the tiny blemishes or asymmetries to the point where you have trouble getting turned on, then you know what I mean.

The goal of the “diet” was to revitalize and motivate guys who had trouble being motivated enough to pursue women in the face of their anxiety.

I had done it on and off in the past whenever I needed a kick in the ass and it worked for me. Often within a week or two. But I had never considered keeping it or making it a permanent habit in my life.

For some it was a major shift and very difficult. For others, the changes were minor and simple. For everyone, the consensus seems to be we’re glad we did it.

a) sounds weird to be thinking about while getting your fap on, and

b) should not surprise anybody. But it actually became so apparent  that it was hard for me  to stay turned on in some cases.

A few weeks later, I began dating a girl here in Brazil pretty regularly and for the first time in about a year, I had a regular sexual partner who I saw frequently.

I decided to use the opportunity to test something out:

My new Brasileira girlfriend offered a perfect control variable. Since I was having sex with her every few days, I could see and feel any changes in my sexual interest or ability to perform with her as soon as they happened.

The second time my girlfriend came over after beginning my escapade, there was a noticeable drop in both my desire and my performance, to the point where I apologized to her for not being able to live up to my standards (no pun intended).

The next week, I quit the pornography, and within a week, the old desire and performance came back and is still going strong.

So What Does This Mean?

I will never go back to watching it regularly. I imagine I will watch it occasionally, most likely when I’m drunk and get home after a night of striking out.

But it’s clear that if I watch it on any consistent basis for more than a few days, it negatively affects my sex life.

I honestly wish I had stopped watching it years ago, as it would have saved me a lot of struggle for motivation and embarrassment in the bedroom.

We have some guys in the midst of their 60 day challenges right now who are posting about their progress. I invite you to join in and follow along.

If anything, it’s worth the exercise in discipline. At the worst, you go without fap material for two months.

At the best, you gain a newfound sexual confidence around women, and increase your performance in bed. Sounds worth it to me.

I would LOVE to hear about your journey and challenges you may have experienced in your own life.

I am an author, blogger and entrepreneur. I write about unconventional life advice, think of it as self-help for people who hate self-help. Find happiness through struggle. Conquer fear through surrender. Have more by owning less. Some people say I’m an idiot. Other people say I saved their life. Read and decide for yourself.