In the 21st century for the sexually unfulfilled women, there are a variety of options and solutions.

However, in the late 19th century, women didn’t have these luxuries. Women were commonly diagnosed with what was called “hysteria” – womb disease.

And what were the symptoms of this man made disease you ask?

“Have a seat ma’am the doctor will be right with you.”

The pelvic massage meant to cause “hysterical paroxysm” in the patient (translation: orgasm) to provide temporary relief to the above conditions.

Female patients were routinely massaged to orgasm from the time of Hippocrates until the 1920’s.

This may be the only time in history where orgasmic release was a service provided by male doctors to women for a price.

According to Rachel Maine author of the “Technology of Orgasm” it was a job that nobody wanted.

“There is no evidence that male physicians enjoyed providing pelvic massage treatments.

On the contrary, this male elite sought every opportunity to substitute other devices for their fingers, such as attentions of a husband, the hands of a midwife, or the business end of some tireless and impersonal mechanism.”

The doctors providing these services claimed it was boring, tedious, time – consuming and physically hard work. They were looking for devices to be used as substitute or replacement for their fingers.

Vibrators To The Rescue

Large, mechanized vibrators were developed for use in doctors’ offices, but they were often expensive, furniture-sized devices.

In 1734 one of the first vibrators was invented in France. It was called the ‘Tremoussoir.’ 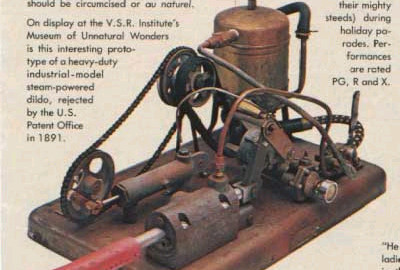 This machine was a rather awkward device, but still provided some relief for the doctors who found themselves suffering from fatigued hands and wrists. 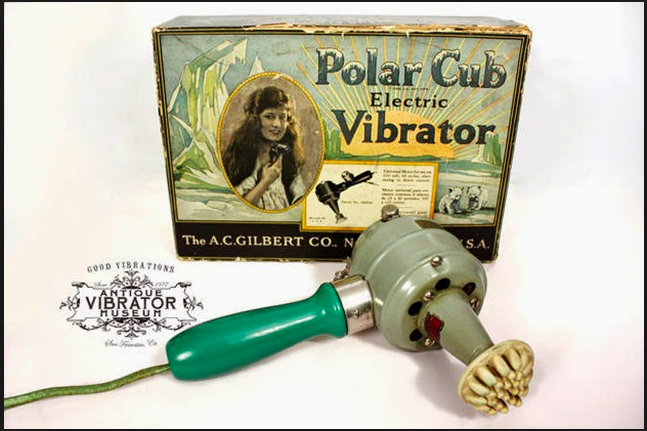 This ad was published in the New York Times in 1913 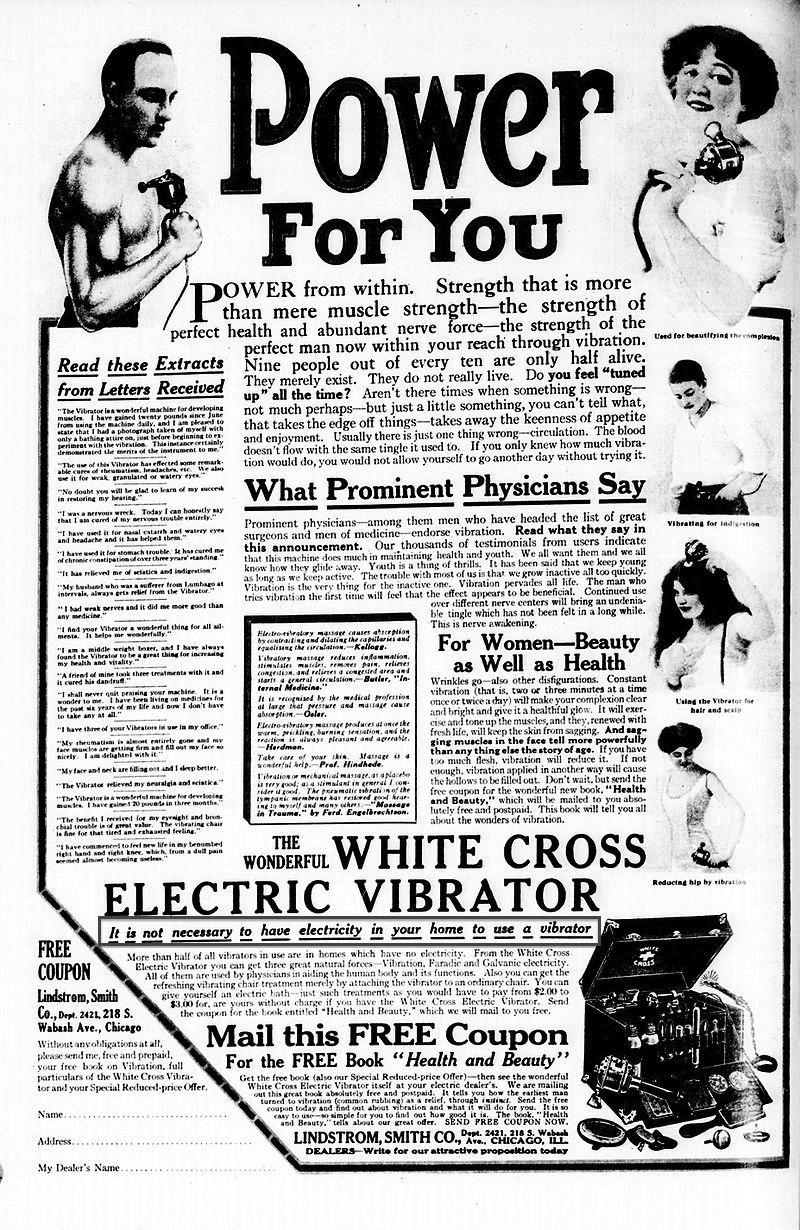 Here are the highlights of the Ad: 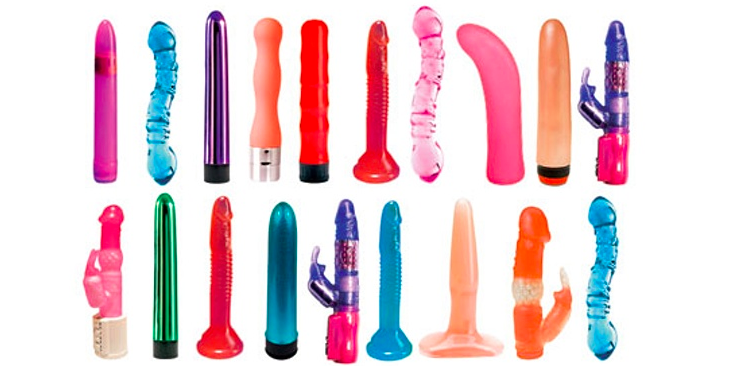